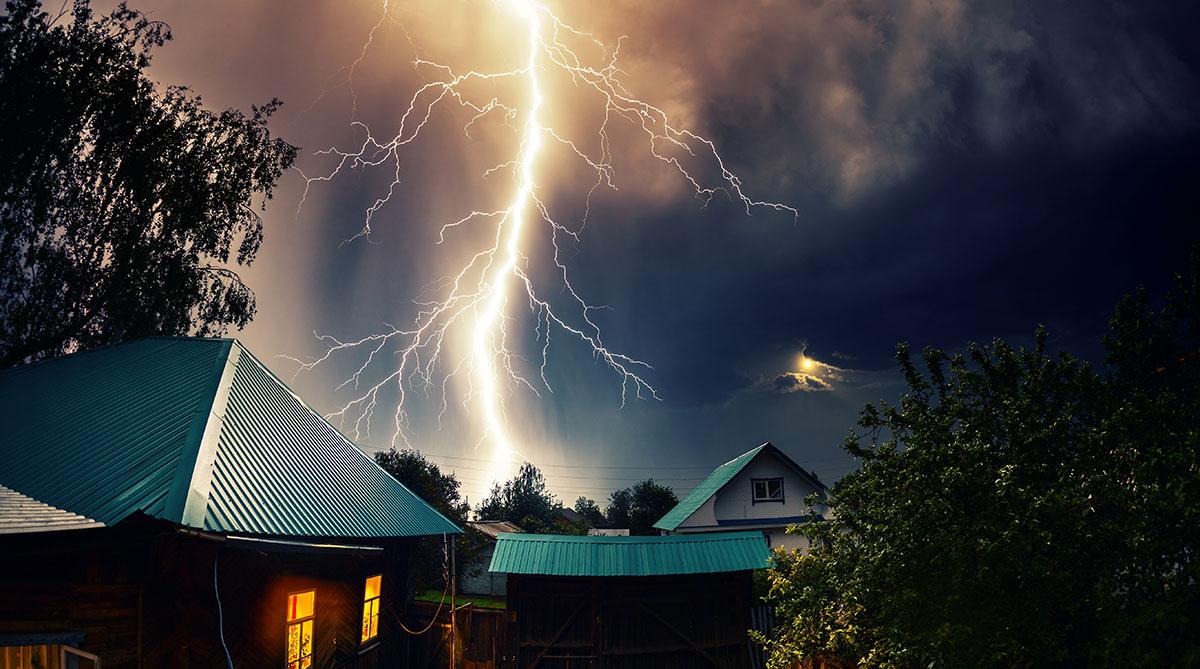 There’s a cybersecurity storm hammering your roof, will you find and fix the leaks in your network before they cause major damage?

If you’re a homeowner, then you know that leaks are inevitable. No matter what you do your roof is going to have some soft spots due to simple wear and tear. If there’s a storm and one of those spots begins leaking, you better hope that you spot it soon, because if you don’t you’ll be pulling your hair out down the road. Let’s say that the leak opens up and water begins dripping into your attic insulation. If enough water gets in your insulation not only will that begin to rot, but the wood around it will start falling apart too. If water keeps dripping in, eventually it will work its way through your attic and into your ceiling causing one of those nasty brown water stains, and that’s if you’re lucky, because it could leak onto wiring on your wall or into your chimney shoot and create holes in the stone there.

Water inside a home is a force of destruction that could cost you thousands thanks to one simple leak, and the worst part is that once you’ve found the leak and the damage it has caused, there’s no way to tell if there’s more that you just missed. That means you could be paying for repairs for years to come.

Unfortunately, Home Depot is finding out that a cybersecurity breach drags out damage to a company just as a leak does to a house.

In 2014 Home Depot was hacked and 56 million credit cards were compromised and put up for sale online. For perspective, that’s 40 million more affected cards than the Target breach in 2013. Of course, Home Depot paid big time. In 2014 alone they paid $62 million to settle the fallout from the breach, but just like when a leak goes unnoticed in a house and is finally found, the costs had only just begun. Over the last few years Home Depot has paid out over $130 million to credit card companies alone, and in March 2016 they paid another $19.5 million to make up for losses and provide identity protection to affected customers. But that wasn’t the end of Home Depot’s cybersecurity nightmare, because just this week it was announced that they would be paying another $25 million to settle the breach. That’s nearly $200 million dollars lost because of one breach.

Even though the attack took place in 2014, Home Depot is still paying millions every year. The worst part is that months before the breach they were warned that they were vulnerable to hackers and decided to do nothing about it.

There’s more bad news though because this is your warning.

Cybercriminals have never been more capable of breaching anyone thanks to the amount of technology we rely on to do everyday tasks, and it doesn’t matter if you’re a company the size of Home Depot or a mom and pop shop that just started using Square and IPads, anyone can be hacked. Just like a roof, your network has vulnerabilities and there is a cybersecurity storm outside. You can either get smart and learn how to find leaks in your network before they turn into major problems or wait until the problem can’t be ignored any longer.

For your sake, don’t wait. Get serious about your cybersecurity now and avoid paying thousands or even millions for years to come. Don’t let the first sign of a leak be a nasty water stain dripping on you, take your cybersecurity seriously today before the soft spots in your network turn into money pits.