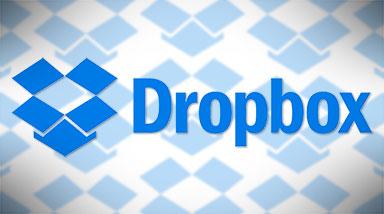 It was already know that Dropbox was hacked back in 2012, but what was never reported was just how many accounts were compromised.  We now that number now: 68,680,741.

Leakbase, a notification service for data breaches, found a five gigabyte file with the login information for the over 68 million Dropbox accounts.  The information included email addresses and passwords.

Almost half of the accounts had passwords secured with a strong hashing function, making it harder for hackers to decrypt the passwords.  So if you’re a Dropbox user and you haven’t changed your password since 2012, you have an almost 50-50 chance of being safe.  (Read: You should update your password.)