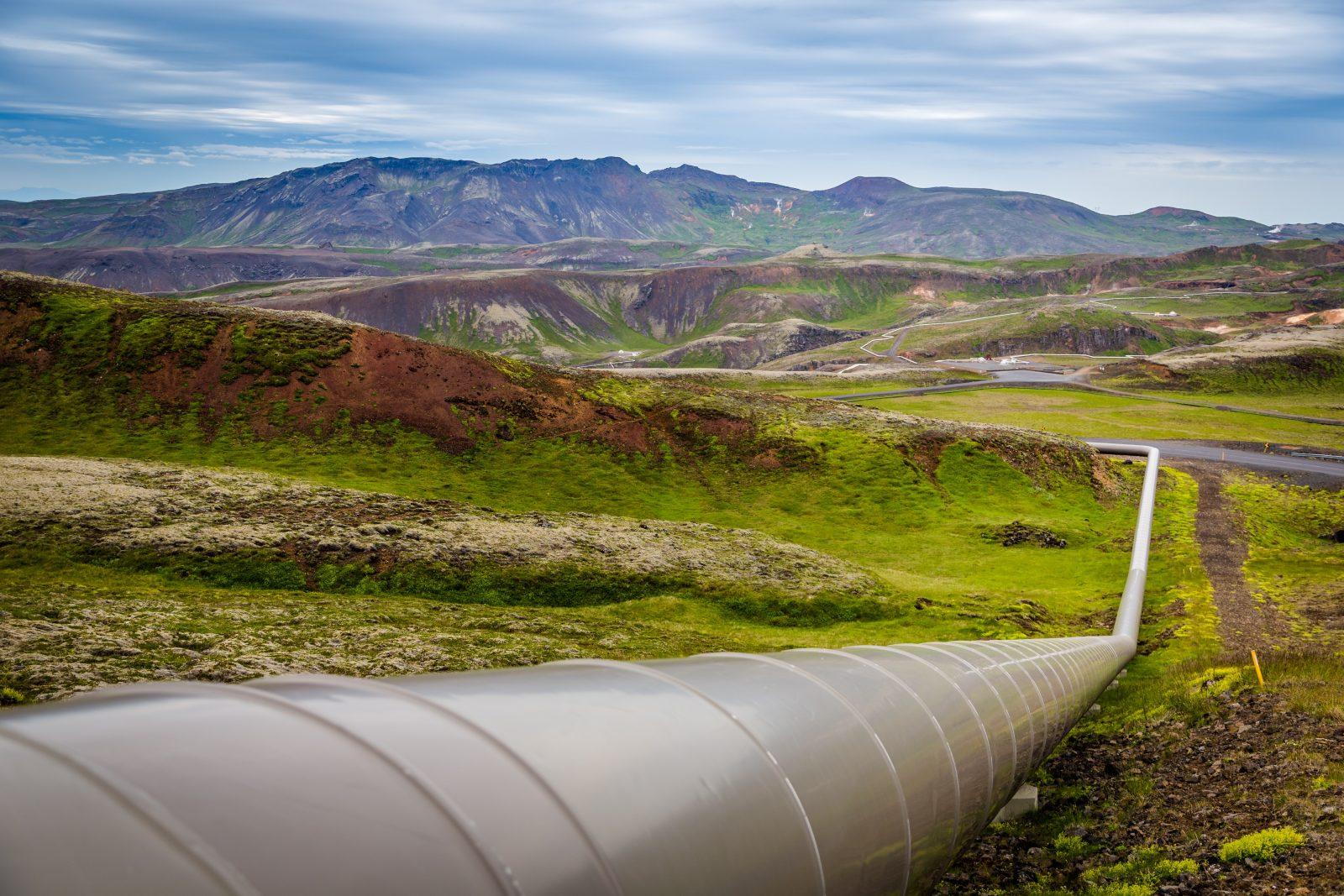 Colonial Pipeline, a company that operates over 5,000 miles of gasoline and jet fuel pipelines from Texas all the way to New York, is the latest known victim of a cyberattack so fierce that they were forced to shut down operations yesterday.

Colonial Pipeline carries almost half of the entire East Coast’s fuel supplies.  While not much information has been released at this point, given the scope of the attack, early speculation points to an attack by a US adversary.  And while the organization did experience some disruptions on Friday before the announcement of the cyberattack, it’s not known whether they were self-imposed or caused by the breach.  However, the company did have this to say:

“…we proactively took certain systems offline to contain the threat, which has temporarily halted all pipeline operations, and affected some of our I.T. operations.”

This story is still developing, and we will update you guys as more is known.  However, we would like to point out that this attack highlights the fact that the US needs to not only update its stance on cybersecurity, but also its aging infrastructure that just can’t compete in this increasingly sophisticated global cyberthreat landscape.

Coming on the heels of the devastating SolarWinds attack, this attack could strongly impact US corporations.  Fortunately, the Biden administration has signaled that it is not taking these attacks lightly.  they are expected to implement a cybersecurity executive order that will strengthen our cybersecurity actions going forward.

But is it too little, too late?

While we hope not, only time will tell.

In the meantime, if you are unsure whether your organization’s cybersecurity is up to the task of thwarting the bad actors, feel free to contact us for a free consultation.

And, please… Stay safe out there!