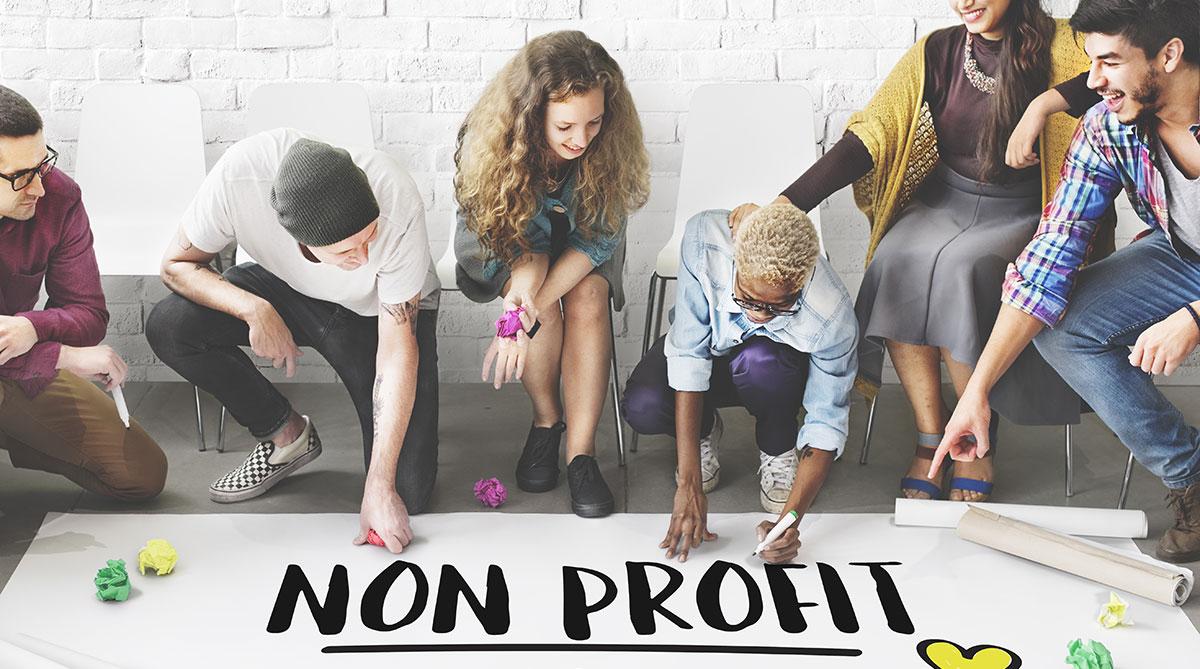 If there’s one thing you should never doubt, it’s that hackers have no boundaries. These people use human lives as leverage in cyber-attacks on hospitals. Do you think they would leave a company alone just because they’re a non-profit? Non-profits don’t get a pass from hackers because of the work they do. In fact, it’s the work they do that make them juicy targets for hackers. We’ve put together a list of facts that make non-profits easy targets for hackers. If you or anyone you know works in a non-profit this list is a must-read.

Like most companies, non-profits have databases filled with personal information and payment information. That makes non-profits a target alone, but non-profits usually handle the private information of wealthy donors and businesses. Hackers will use any bridge they can find into the networks of anyone with money and influence, and if a non-profit’s cybersecurity isn’t up to date hackers will use the vulnerabilities in a heartbeat. And it doesn’t matter how small a non-profit is. If they have an IP address they can be found by hackers who won’t hesitate to act. Non-profits have a unique responsibility to protect the sensitive information they handle, no matter how small they are.

There is nothing worse than a non-profit purposefully misusing donated money, and when a non-profit is hacked they are forced to do exactly that. Whether money is spent in the form of a ransom or to repair a network after an attack, donors don’t want to see their money being spent on anything else than the cause they’re supporting. Donors lose trust in a non-profit when they see their money being spent in ways other than what they were told and will donate elsewhere if they think it will happen again. Being hacked is the beginning of a downward spiral that can kill an organization, especially one as fragile as a non-profit.

Non-profits don’t always do work that everyone agrees with. The very thing they were founded to do could make a non-profit a target for a hacker who disagrees with their position. We’ve seen acts of “hacktivism” before and they won’t be going away anytime soon. No matter what you believe chances are someone disagrees with you, and with all the information and resources available on hacking there has never been an easier time for them to make their opinion known through hacks. Don’t let what you believe in be the thing that stops you from taking action.

So what can non-profits do to keep cybercriminals from closing their doors? They have to do what the rest of us do. Research the current cybercrime trends. Continually update their devices. Train employees to know the signs of cybercrime. Non-profits are prime targets for hackers, will you be ready?