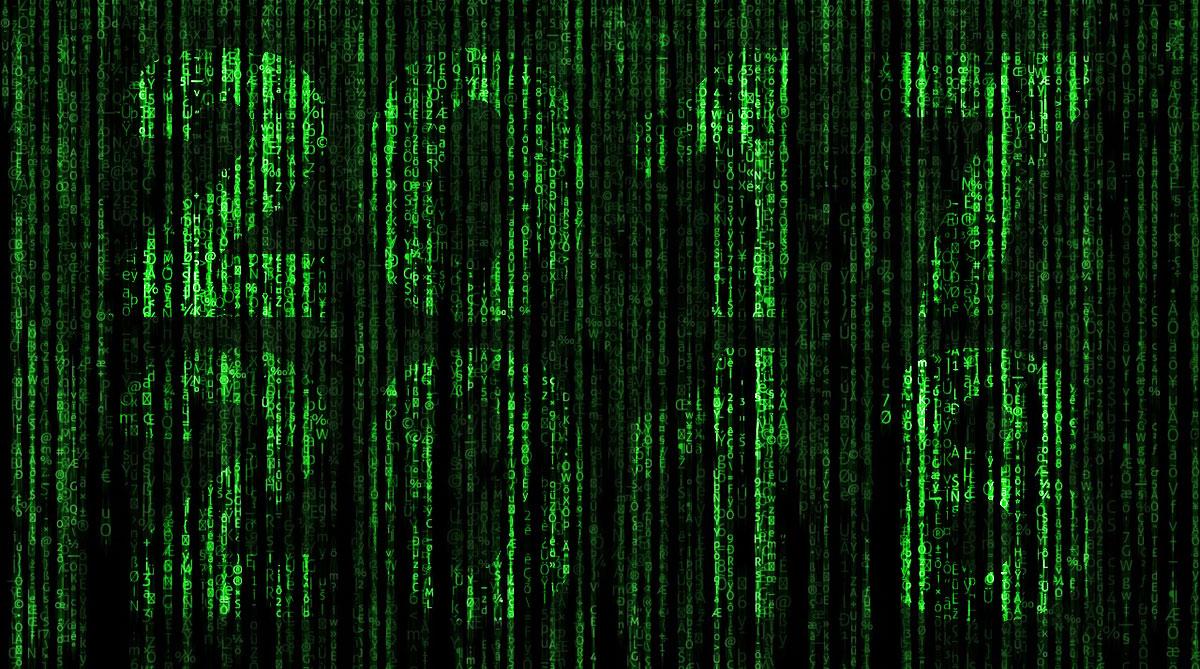 Another year is drawing to a close, and with it comes reflection on the year that was. Let’s dive right into some 2017 cybersecurity stats.

If you haven’t been hit by a cybercrime yet, count yourself lucky and make sure not to rest on your laurels. We have a plethora of solutions to help you avoid becoming a victim of cybercrime.