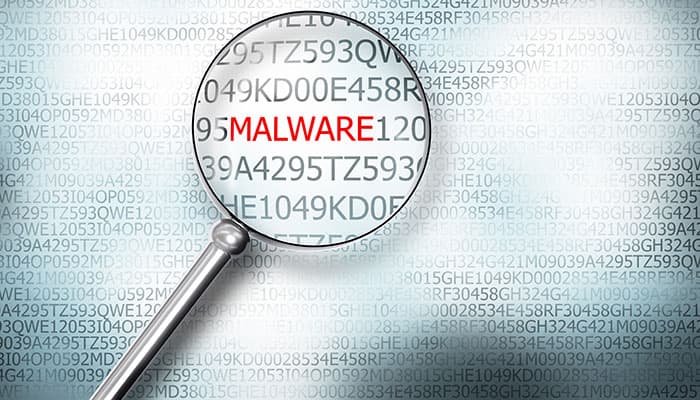 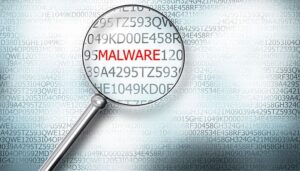 The “Mega-hacks” of major health care industry players like Anthem, Inc and Premera Blue Cross, that were so popular in early 2016, seem to be giving way to attacks on smaller, more vulnerable businesses. A good example of this trend can be seen in the most recent industry breach of an 11-physician practice in Katy, TX, Medical Colleagues of Texas.

Though the details are still a little hazy, it appears that some 50,000 patients’ sensitive information has been compromised. While this not a small amount of data when compared to last years’ attacks on Anthem, Inc and Premera Blue Cross, which impacted a total of almost 90 million individuals, it does show a continuation of the new hacker trend where they are preying on smaller health care providers.

Why would a hacker go after a pool of 50,000 victims, as opposed to a company with access to tens of millions? Because larger companies have the resources and man power to monitor their security more closely. “While large breaches may be compromising millions of people’s records in one fell swoop, smaller incidents… are often due to employees mishandling paper records or losing physical back-up of information,” researchers state.

Approximately 96 businesses have reported security breaches this year in the United States, which has effected 3.7 million people; 2.2 million of those individuals, however, came from one health care provider, 21st Century Oncology.

Medical Colleagues of Texas reported in a breach report http://www.mctkaty.com/pdf/mct-notice.pdf that they are taking steps to ensure that this does not happen again by updating their computer network, strengthening their firewalls and implementing two-factor authorization measures for remote access. They have contacted any potentially impacted customers and are offering them one free year of credit reporting through Experian.

Cyber hacking is becoming more and more sophisticated. If you would like to find out if your company’s network and information is secure, please call or email one of our knowledgable staff members.