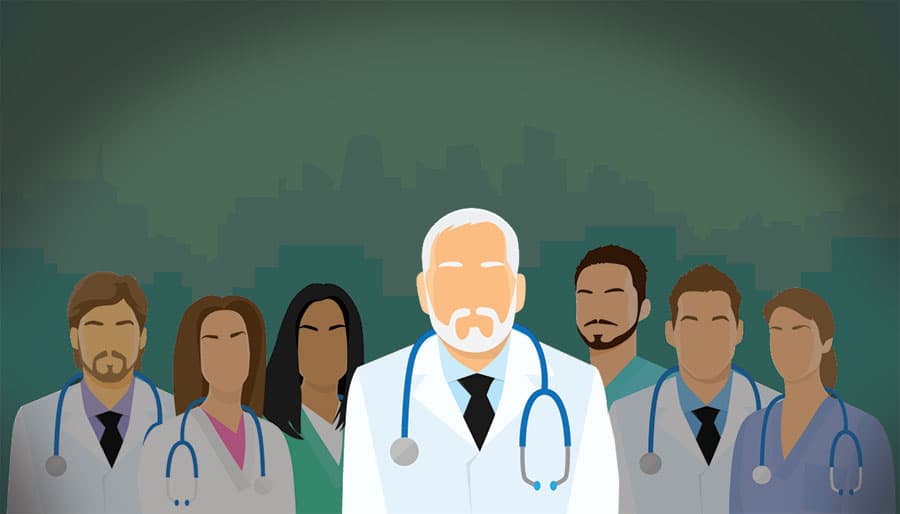 Your medical or healthcare practice is in grave danger, and you probably don’t even know it.  Any random thief can spend less than $100 and get the keys to your network. The breach could cost you millions and make your patients run for the hills.

The same kind of attack cost Target $162 million.  Home Depot $42 million.  Anthem (Including Blue Cross Blue Shield of NC) over $100 million.  It could lead to identity theft, which the FBI says happens every three seconds and has helped net hackers $1 trillion annually.

Your medical practice could fall victim to it if one of your staff visits a website or opens an email.  It could come from legitimate hardware and software installed on your network.  You could get it from watching an online video or downloading a file.  As in the case with Target, it could be lurking on your network, undetected, for years! It might already be on YOUR network, going undetected by your firewall and antivirus software.

It records every single thing you do on a computer, laptop, smart phone (iPhone or Android) and tablet. It silently captures the logins and passwords to all of your accounts (no matter how strong and secure your network is) and secretly sends them to the hackers.

You could have an IT army armed with a million dollar budget and still be vulnerable.   Many companies think their IT guy, IT department, IT provider and/or EMR system can keep them safe.  They can’t.  Others think, “It won’t happen to me,” or “We’re just a small practice, so why would anyone target us?”  Frankly, that’s naive.  You’re exactly the kind of mark they’re looking for.

Stop everything and click here to schedule a call with Craig to keep your doctors, practice and patients safe.